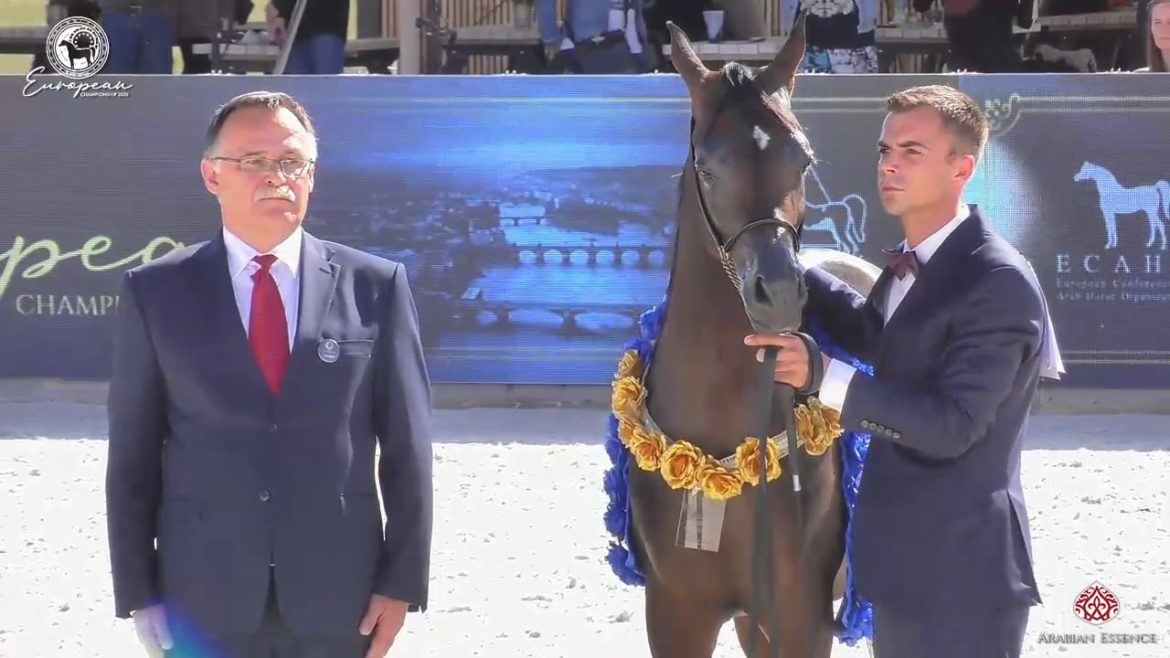 During the European Championships which took place this weekend in Prague FERRUM (Morion – Ferrmaria/El Omari) won the gold medal in the yearling colts category. It’s his third showing and third win in his career, as he has already won the Yearling Gold Champion Colt titles at the Junior Spring Show in Białka and the Polish Nationals in Janów Podlaski.

Results of Michałów-bred horses in classes: